Prof. of literature and criticism at Al-Isra University "Hashem Saleh Manna" has been honored 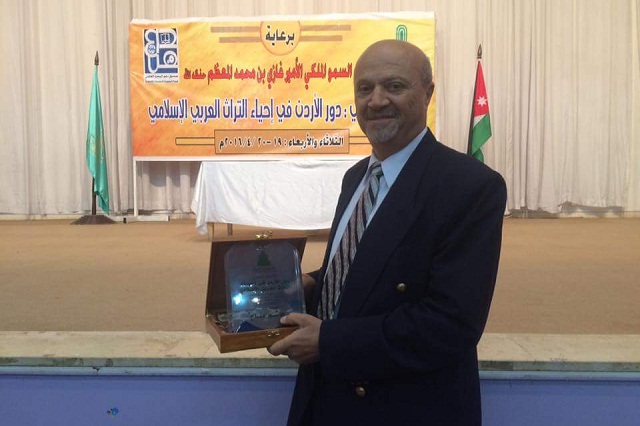 Prof. Hashem Saleh Manna with a galaxy of scientists of the early pioneers in Jordan in the field of heritage service have been honored by His Royal Highness Prince Ghazi bin Mohammed,it was on Tuesday, "19/4/2016" at Al Bayt University during an international conference entitled "Jordan's role in the revival of the Arab-Islamic heritage" under the auspices of his Highness.

Prof Manna has participated with a research entitled "​​my experience in re- achieving the Jordanian heritage", which met the desirability and satisfaction of the researchers, because of its importance in the heritage treasured, encouraged and supported by Al-Isra University. 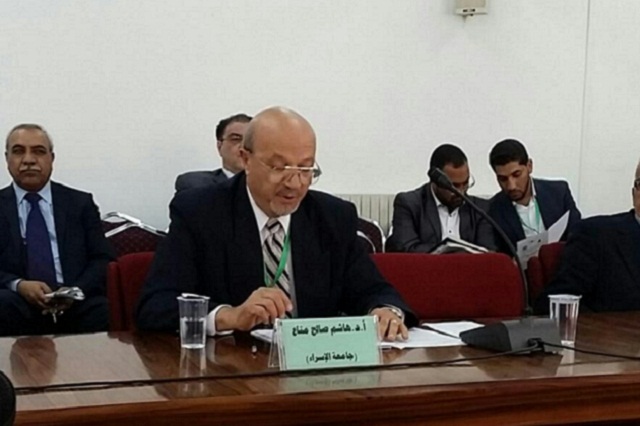